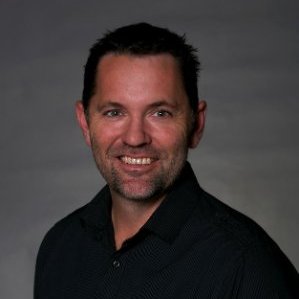 David spent the first ten years of his working life in the Royal Australia Navy as an electronics weapons systems engineer. In that time he spent much time away on Australian Guided Missile Frigates including one tour of duty in the Persian Gulf. David holds both the Australian Service Medal with clasp Kuwait & the Defence Force Medal.

After service in the Navy, David was an engineer for Boeing, working on the development of weapons systems on the Australia Collins Class submarines.

Following a stint with a niche security firm, David incorporated Professional Security Engineering in 1999 and successfully completed such projects as the design, integration and installation of the security systems at Frank Baxter Juvenile Justice Centre and John Morony II Correctional Centre.

Do you already have a security system but not really sure what you have, or don’t seem to have any information about it? Contact PSE and we will come out and carry out a full and thorough inspection of your system and provide you with a report of its current functionality, life expectancy, system limitations, upgrade and integration options, schematic drawings, ITP’s (Inspection and test plans), user reports of who has access to where, manuals and even training.

Contact us to arrange an audit on your existing security system